The revolution is here

Fluorok are bringing fluorochemical production into the 21st century

Over the past decades, fluorinated organic molecules have contributed to enhancing our quality of life and life expectancy. But with a growing and ageing population, we are now facing severe problems including climate change, energy, water, food, medicine and material supply, with resources that are finite and depleting too rapidly.

All fluorine atoms incorporated in fluorochemicals are ultimately derived from naturally occurring fluorspar. Industrially, the process relies on energy-intensive treatment of fluorspar with sulfuric acid at elevated temperatures to generate hydrogen fluoride (HF) which is stored as liquified gas, or used as an aqueous solution. 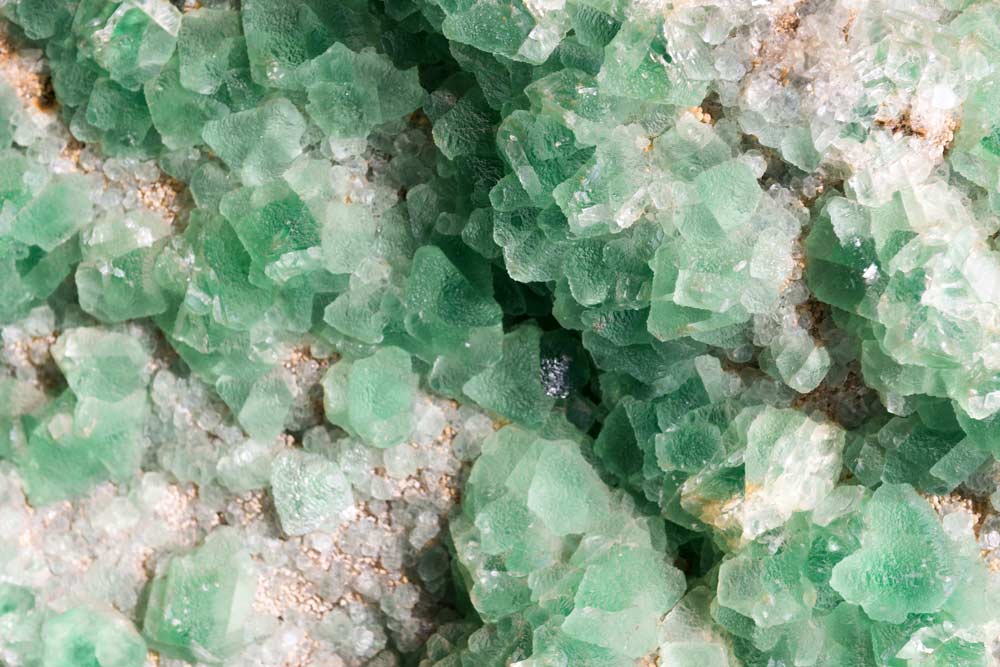 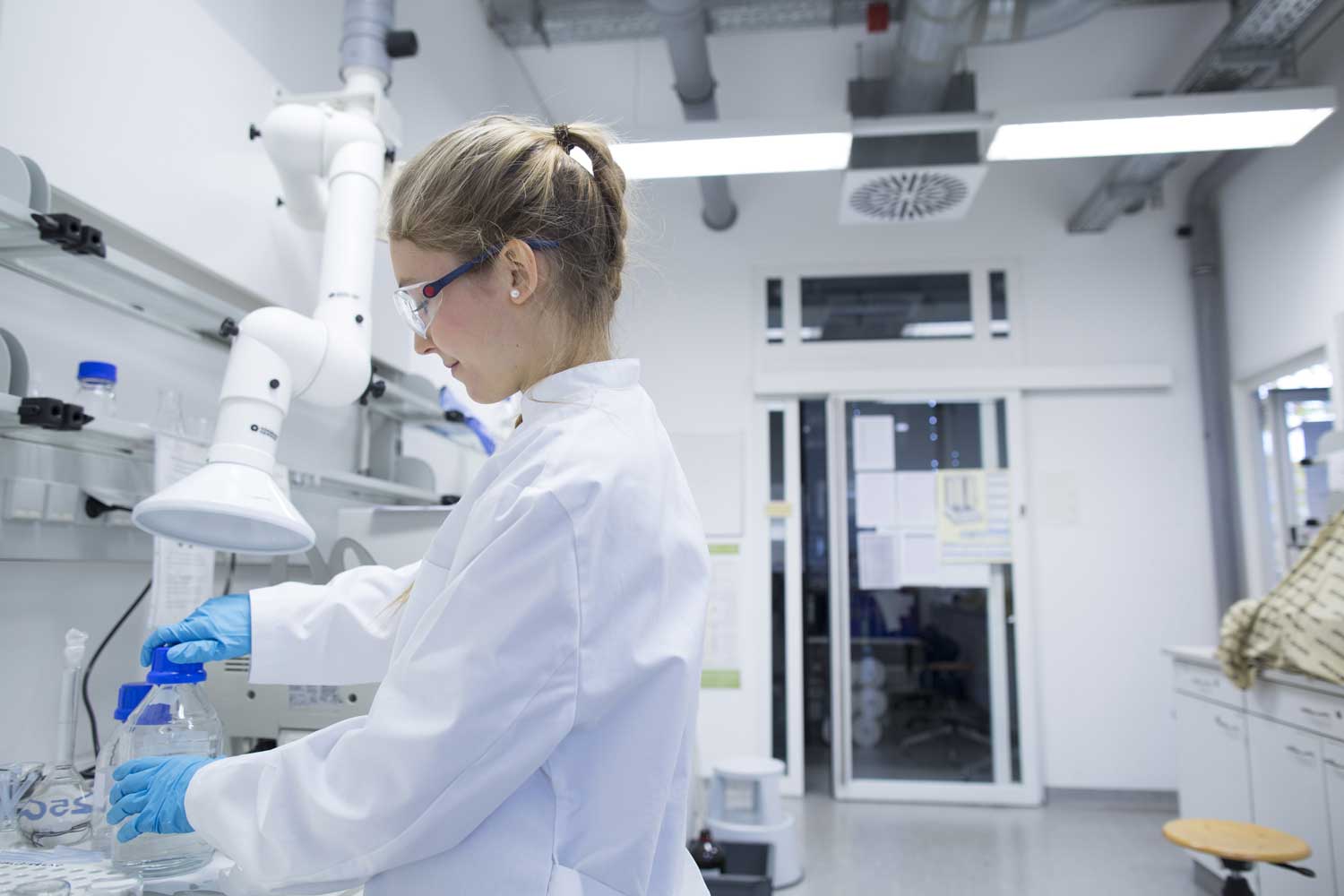 Safety is a primary concern for producers and users because HF is a dangerous and corrosive acid that must be handled with extreme caution.

A paradigm shift for industrial processes would be access to value-added fluorochemicals with a safe and environmentally-friendly process that bypasses the production of HF and decreases energy requirements. Fluorok represents that paradigm shift and its mission is to develop HF-free fluorination processes for a better world.

Our scientists are currently working to further develop and scale up our technology to broaden its applications and expand its impact on the world.