The founding team has decades of cumulative experience in fluorination chemistry, organic synthesis and catalysis. They combine deep chemical expertise with a true passion for solving big challenges and finding new solutions to improve people’s health and food security while reducing our impact on the planet. 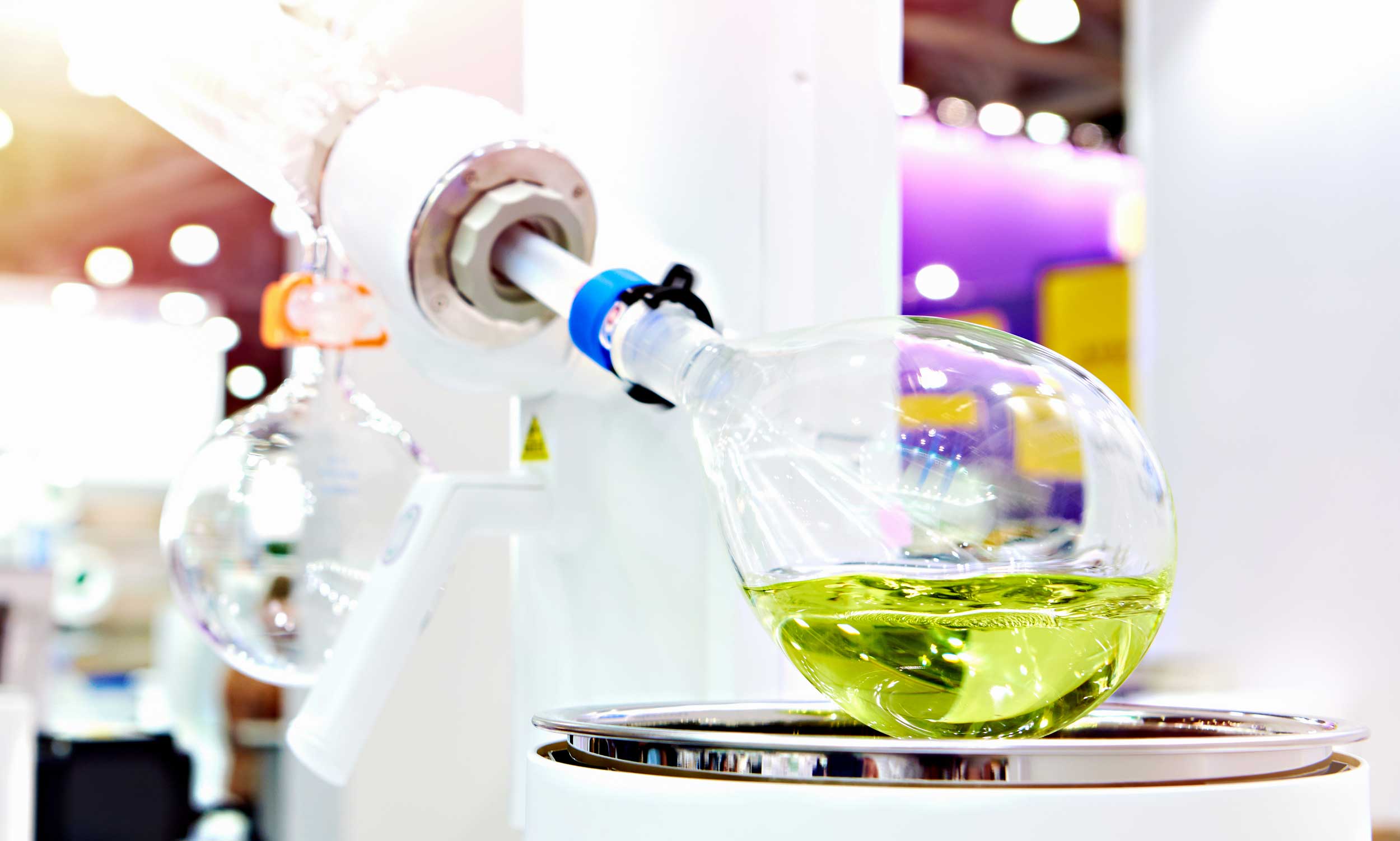 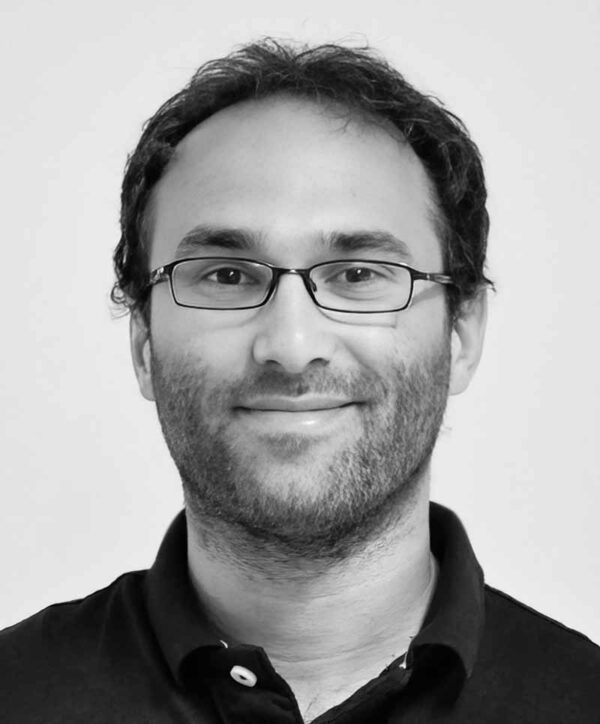 Gabriele has an MChem from the University of Torino and a PhD from the Max-Planck-Institut für Kohlenforschung (with Nobel laureate B. List). His background is in catalysis and organic synthesis.

Since 2017, he has focused on novel fluorinating technologies using alkali metal fluorides and throughout his academic career has established strong relationships with numerous chemical industries. In 2022, he co-founded Fluorok and he is now its Chief Scientific Officer overseeing all scientific developments at Fluorok.

Véronique is Professor of Organic Chemistry at the University of Oxford, a fellow of the Royal Society, and one of the most renowned world experts in fluorination chemistry.

Her research has been disseminated in more than two hundred peer-reviewed publications and recognized with prestigious international awards in the field including such as the Moissan Prize in 2021 and the Arthur C. Cope Award in 2022.

She collaborated globally with pharmaceutical companies and in 2022, co-founded Fluorok and currently serves as a consultant and non-executive director. 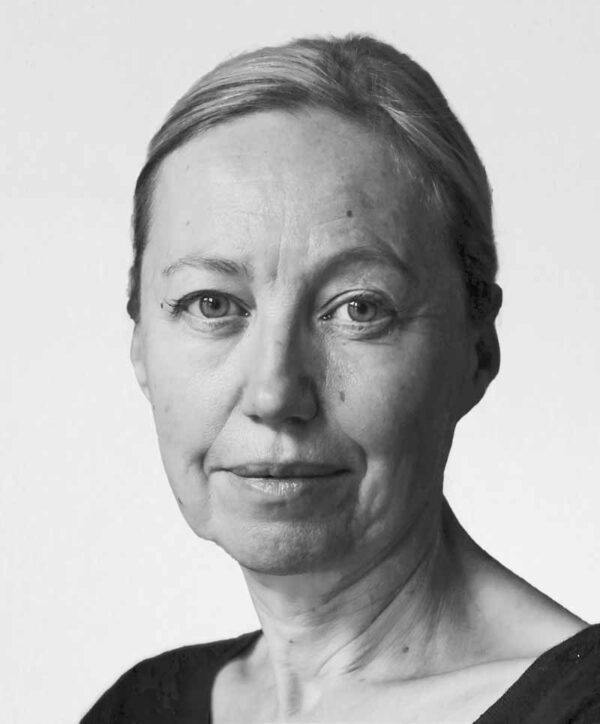